Cyrillic is one of the most used Alphabets in Europe and the 6th most popular Writing Scripts in the World.

There are many languages in the world, but not each of these languages has its own system of letters – Writing Script.
The most common alphabets in the world according to the number of people who use them are: Latin, Chinese alphabet, Arabic alphabet, Devangari, Bengali-Assamese, Greek alphabet, Cyrillic alphabet, Kana….

Check out this interesting article on the topic: https://www.worldatlas.com/articles/the-world-s-most-popular-writing-scripts.html

– There are 195 countries in the world
– Approximately 6500 spoken languages
– And about 200-400 types of alphabets.
The basic alphabets have many variations among different peoples and therefore the figure could not be more accurate.

A logogram is a single written sign that expresses a whole word. Most traditional Chinese symbols are classified as logograms.
Ancient Egyptian hieroglyphs and Mayan script are also logographic systems, but are no longer used.

A syllabary is a set of written symbols that represent (or approximate) syllables, which make up words.
An example of a syllabic script is the Cherokee letter.

The main characteristic of the Alphabets is that they have letters for both the vowel and the consonant sounds.
The name comes from the names of the first two letters of the Glagolitic and Cyrillic (alpha, beta).

The earliest type of writing script is Abjad. Abjad differs from other scripts in that there are symbols only for consonant sounds, and vowels are usually not marked.
The name comes from the names of the first four letters of the Arabic alphabet – the most common script of this type today.

Like Аbjads, Аbugids have only symbols for consonant sounds, but they have different modifications depending on the next vowel.
The most common Abugida is Devanagari, used for several Indian languages, including Sanskrit, Hindi, Kashmiri …

Take a look at the article of Amber Pariona about the:

The World’s Most Popular Writing Scripts 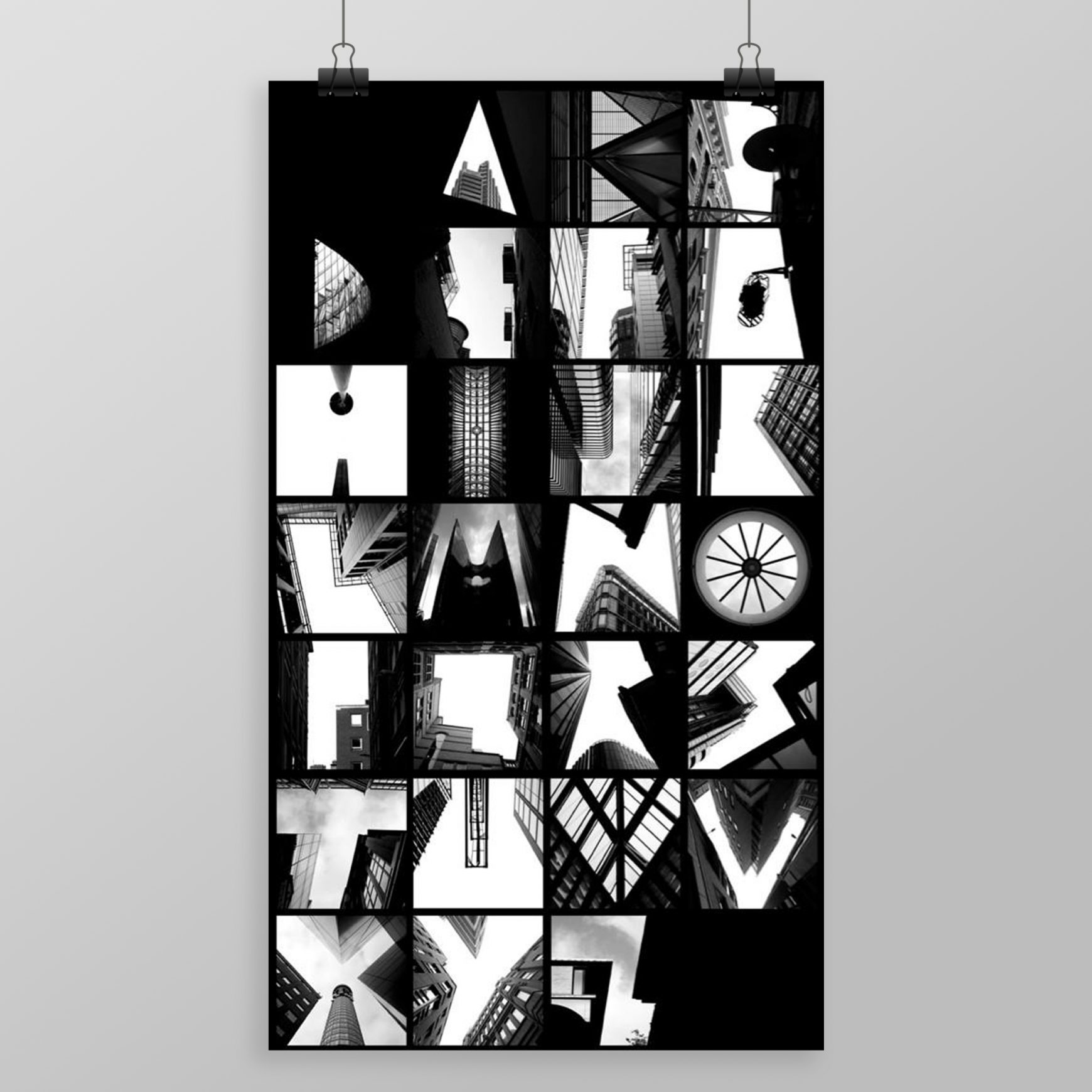 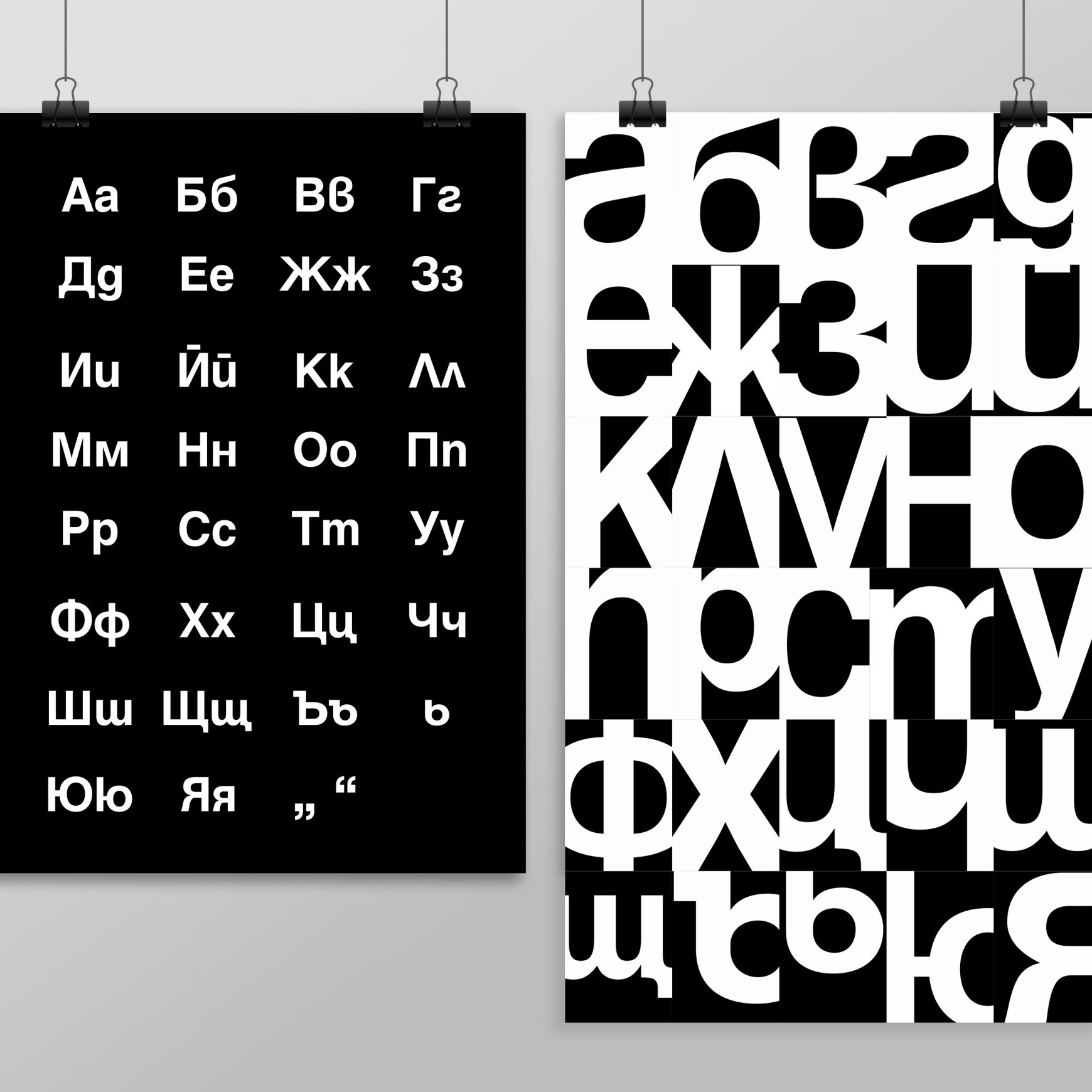 The History of the Cyrillic Alphabet